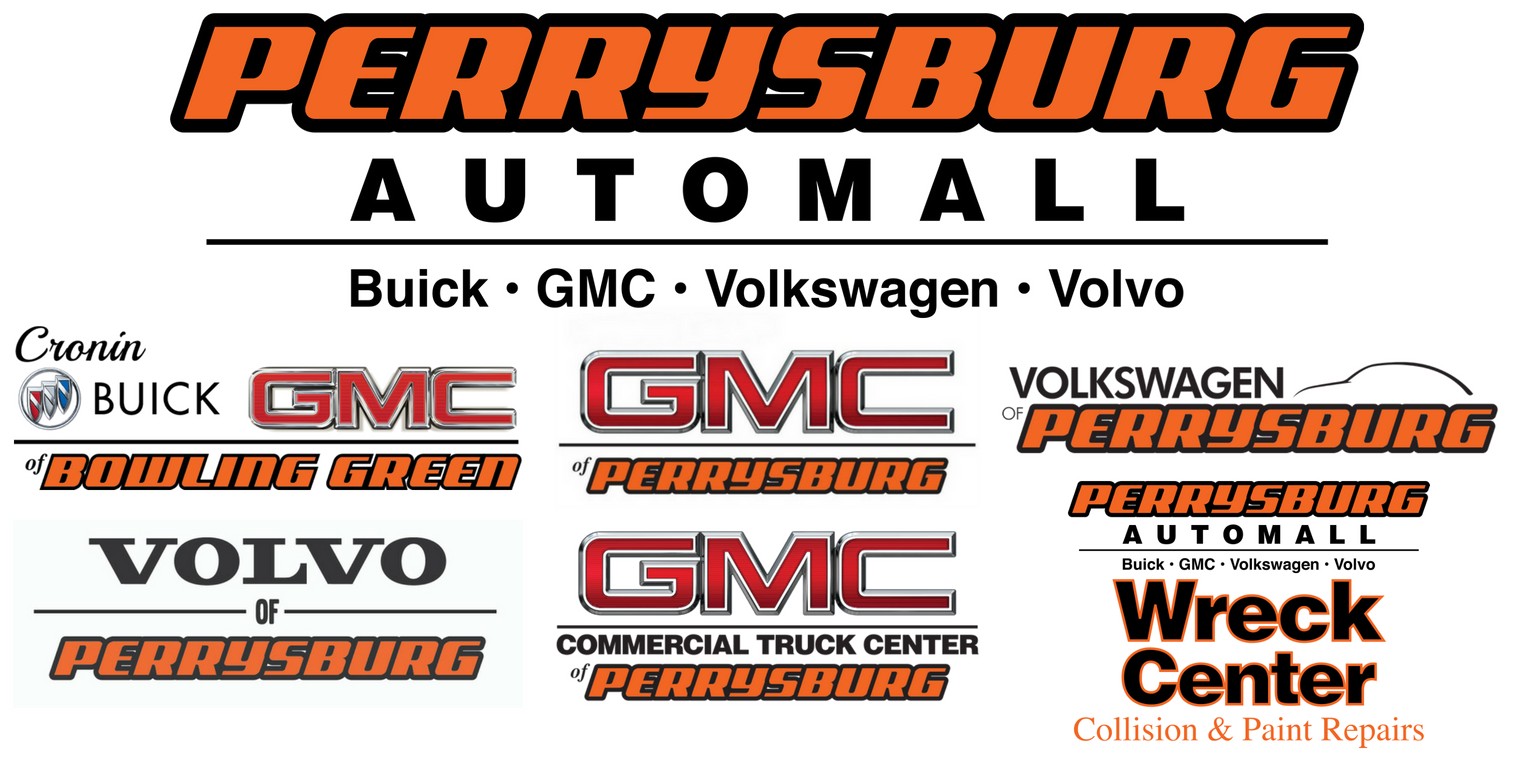 Perrysburg Automall is a proud member of the Cronin Auto Family in greater Northwest Ohio and has been family owned and operated since the 1930’s. From the outside, you’ll find our campus both modern and inviting, with one of the largest selections of inventory in our region. However, within our walls, our rich history is steeped in almost a century of automobile tradition.

In 1939, shortly before the onset of World War II, the dealership was founded by Ed Schmidt, who was propelled by one idea that set him apart from his competition. Schmidt was not only invested in selling Pontiacs from his tiny on car showroom on Front Street, he was dedicated to the satisfaction of the people that came through his doors.

In 1946, Ed Schmidt Pontiac had emerged from WWII stronger than ever, and moved from its one car showroom with 2 employees to a new location on Louisiana Avenue in downtown Perrysburg. The popularity of this family owned and operated business continued to grow, and just three short years later, the Ed Schmidt dealership moved again to East Third Street, facing the railroad track. The train tracks became such an iconic part of doing business in Perrysburg, that the train whistle became the identification in the radio ads.

In 1952, Schmidt acquired the regionally known GMC truck franchise, and did so well that by 1960, the GMC dealership became its own entity on Conant Street. In 1964, the Pontiac dealership moved to East Indiana and boasted a six car showroom. This growth enabled the dealership to finally change the name from Pontiac Sales Inc to Ed Schmidt Auto Inc, which reflected the importance of family for the Schmidts.

In 1977, the dealership started its journey to its current residence. Ten acres of ground were purchased, and a new showroom erected, which held twenty cars. This was a far cry from the one car, two employee showroom on Front Street, and was the beginning of a period of growth for what would eventually come to be known as Perrysburg Automall, the largest auto mall campus in Northwest Ohio.

In 1978, the dealership was gifted a flag of the United States of America that flew over congress on June 28, 1978 especially for the dealership. We proudly continue to fly a large flag today, which acts as both a landmark for our dealership and a sign of our investment in the Perrysburg community and beyond.

The 1980s marked a time of expansion and prosperity for the dealership and Ed’s son, Tom Schmidt, took the helm, taking over dealership operations. In 1998, Richard Cronin came aboard as CFO, and continued to lead the business with Schmidt for the next several years.

In 2015, Cronin purchased the dealership in order to continue his passion of serving the greater Northwest Ohio community and carry on the rich history and legacy of the dealership. The campus was named Perrysburg Automall, and encompassed the GMC, Volkwagen, and Volvo brands, along with an extensive pre-owned selection. By 2017, Cronin acquired Cronin Buick GMC of Bowling Green in order to expand the area his company served and to obtain the Buick brand as part of the Cronin Auto Family.

Richard and his wife Connie run the dealership with a family focus that is very unique to the industry, and extends beyond the fact that the dealership is family operated. This belief transcends all that the Cronins do from employee interaction to how they treat customers to numerous philanthropic efforts. This philosophy has earned Perrysburg Automall numerous awards and recognitions.

While many things have changed since our beginnings in 1939, one thing has stayed the same. We are dedicated to your satisfaction. Our commitment does not end with earning your business once; we want to earn your trust so that we can be proud to call you a customer for life.

Welcome to the Cronin Auto Family! We look forward to serving you and our community for many years to come.